My blogger friend Dennis has been leaning in political directions (mostly) for our A to Z Challenge. Ironically, the electoral voice of Jamaicans is barely a whisper, and yet we make so much noise about partisan politics. Here’s some food for thought…

The people have spoken! But, how did they speak? Jamaica’s proud of its democratic traditions; voting has been used as the only means to change national government. But, people don’t see voting as their only voice: fewer than 50 percent of the electorate decided to ‘speak’ at our 2016 elections. What does that really mean? 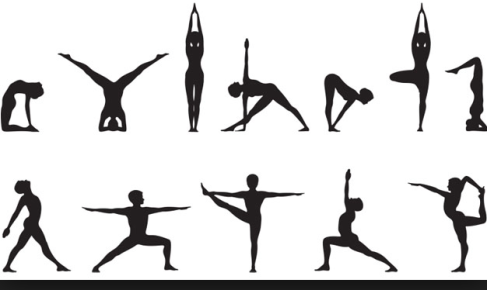 People have more positions than simple voting can reflect

Britain showed yesterday its own respect for similar traditions, voting in a referendum to leave the EU by a national 52/48 percent  majority. 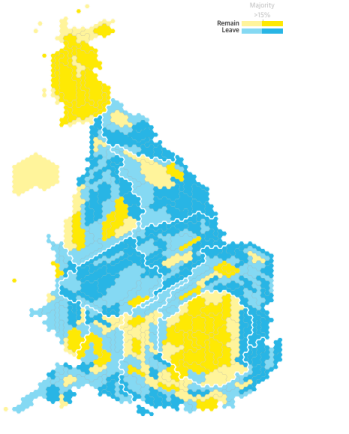 How the #Brexit vote looked over Britain. The yellers didn’t win.

But, large parts of the UK–Scotland, Northern Ireland and Greater London–voted clearly to remain. Will people in those areas want their different voices to be heard and acted upon?