It’s late, and there is not much left of November 20 as I write this (at least, not where I am writing from), but I could not close down my computer without recognizing this day, which was established in 1999 to commemorate those transgender persons who have been murdered in the past year (I understand it is well over 200 globally this year). Especially, here in Jamaica, I would like us to remember Dwayne Jones, a gender non-conforming teenager who was murdered (chopped and stabbed to death) by a mob on July 22 this year after party-goers discovered he was wearing women’s clothing. Young Dwayne had aspirations to become an entertainer.

So far as I know, we have had no recent updates on the investigation into Dwayne’s tragic death.

Below is a link to a message from the White House in recognition of the day, which notes: “This day is an opportunity to remember those who have lost their lives to violence and injustice because of their gender identity or gender expression,” and quotes former U.S. Ambassador to the United Nations Susan Rice‘s words: “At the United Nations, the United States is standing up for the rights of lesbian, gay, bisexual and transgender individuals and fighting to ensure that their voices are heard and protected. The United States was proud to co-sponsor and adopt an historic resolution at the UN Human Rights Council condemning human rights abuses and violations based on sexual orientation and gender identity.” Where was Jamaica? 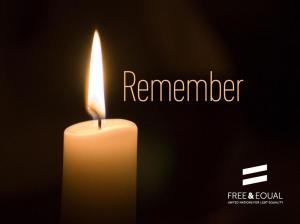 10 thoughts on “Transgender Day of Remembrance 2013” 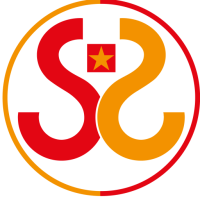 Exploring the link among Literature, Cinema, Music and Art

Photographer Of Life and moments